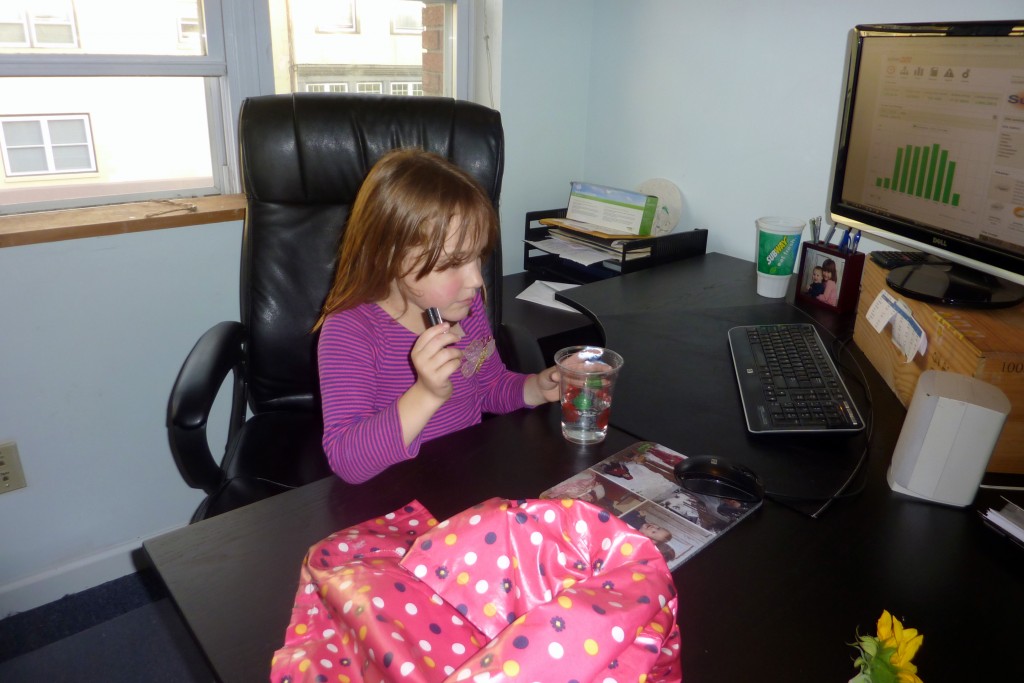 SunBlue Energy was founded on the desire for independence. Chris Hale was working in a rewarding, financially secure job in Corporate America. Then his daughter was born. Looking down the line, he saw a career path where he could be laid off in his mid-50s. Wanting more security for his family, he saw an opportunity.

Chris and his wife, Meredith, walked through their neighborhood in Sleepy Hollow, NY, pushing their two-month old daughter in her stroller. They decided to quit their corporate jobs and strike out on their own. Meredith would be freelance writer and editor. Chris would start SunBlue Energy.

It was the height of the financial crisis in 2009. Millions of jobs were being lost. Chris and Meredith wanted to create a world in which they controlled their own fate. They knew that in order to be truly secure, they would have to create their own jobs.

How did things turn out? As with any family, life is a work in progress. They work, pick up the kids at school, and run around like all families do. Today, SunBlue Energy is a well-respected local company that has been humbled by praise from its customers and inspired by its team of twelve individuals who all went into the solar energy field to make the world a better place.