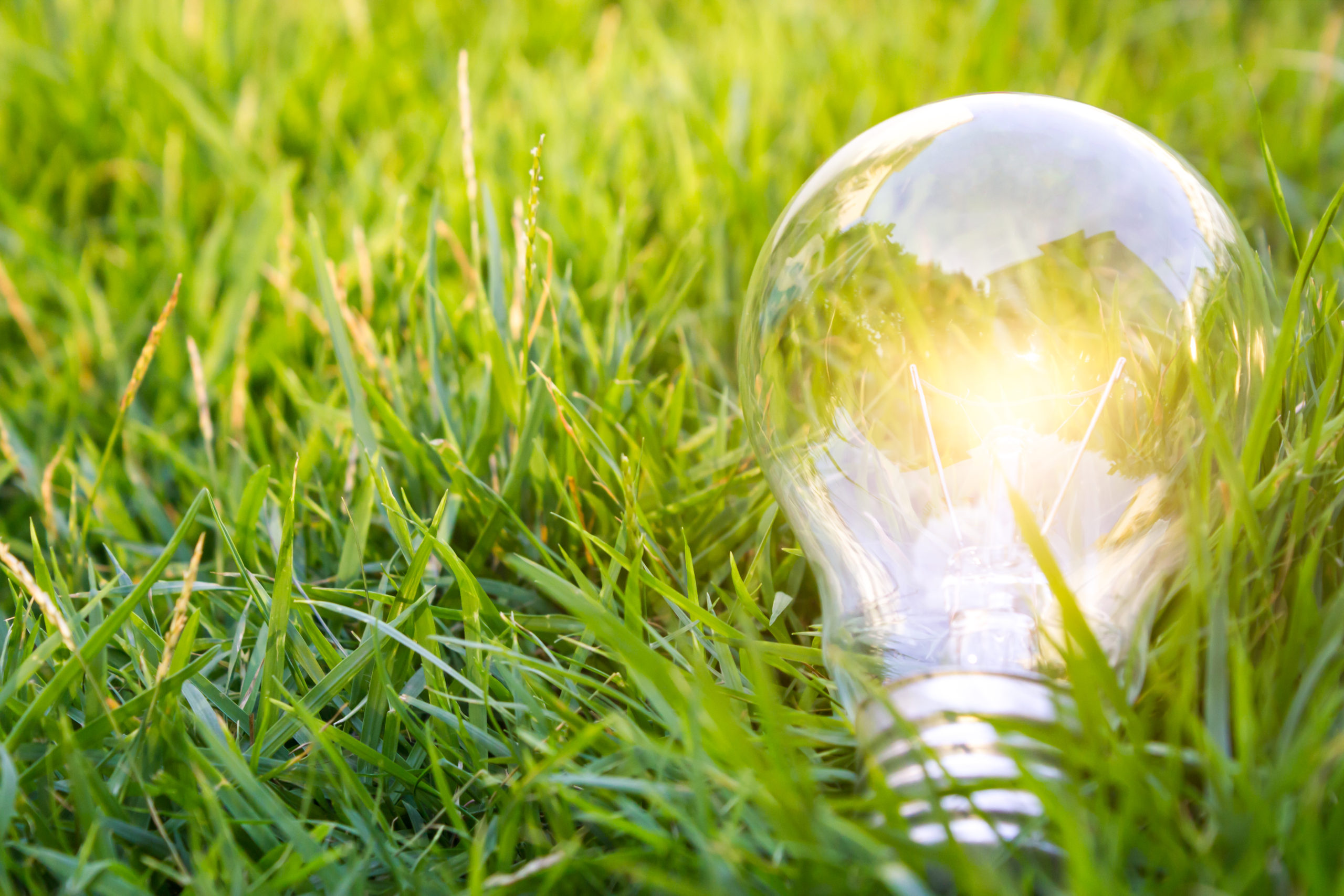 Most home and business owners already know that solar panel installation can lower their energy bills, but what is the environmental impact of using solar energy? At SunBlue, we share a conviction that not only will the installation of solar panels improve the lives of our clients, but every installation is another step closer to a brighter future.

Over 186 million Americans live in areas with high air pollution, and the health impacts of pollution cost the United States over 300 billion dollars a year. The burning of fossil fuels is a significant contributor to our air quality problems, and is much less efficient than solar technology—it takes 170 pounds of coal and 300 pounds of carbon dioxide to produce one kilowatt of energy. Unlike fossil fuels, solar power systems can produce the same amount of power with no carbon dioxide waste, resulting in cleaner air and conservation of resources.

The “greenhouse effect” is an important part of human survival, allowing naturally occurring gases such as carbon dioxide to trap some heat in the atmosphere so we can live. But as people burn more fossil fuels — such as coal, oil, and gas — more and more carbon dioxide is released into the environment, trapping greater amounts of heat. The resulting “climate change” leads to higher temperatures, melting ice sheets, and more. Solar energy systems allow us to power our homes and businesses without releasing additional greenhouse gases into the atmosphere.

Coal mining, natural gas drilling, and fracking can do significant damage not only to the land, but also to water sources. According to Greenpeace International, a typical coal plant withdraws enough water to fill an Olympic-sized swimming pool every three and a half minutes. And this despite the fact that more than 2 billion people worldwide live in countries with water scarcity. Meanwhile, solar energy requires no water to operate.

If we had the ability to capture all the solar energy absorbed by the Earth in just one year, we would have 8,000 times the world’s total energy consumption. As solar technologies expand, we are on the brink of being able to rely entirely on the abundant renewable energy sources we have at our fingertips. Instead of being at the mercy of the oil market, solar-powered homes will always have a stabilized energy source.

By going solar, you are not only contributing to a cleaner environment, but also ensuring a healthier and more stable life for future generations. The team at SunBlue is committed to making a difference, one home at a time. Contact us today to learn more about solar for your home or business.

Get A Free Quote